One of My First Mystical Experiences

One day, I decided to practice awareness while walking near a highway for a change, instead of doing so in a park as I usually did. It was very different from the park experience because of the noise of cars, trucks, buses and the pollution, etc. Despite my negative surroundings, I decided to stick to my practice and went along the footpath quite close to the busy road. I found it difficult to start with, then, I remembered a few words Belsebuub had explained about reaching peace with awareness.

After a while during that walk, I started not to hear the constant traffic so much and I managed to reach a breakthrough point of total silence in my head. For once, I was actually there, present, not judging or being affected by my surroundings. Not happy or sad, I was just there in the present moment, almost as if time had slowed down.

I felt silence and an inner peace, something I had hardly ever felt in my life, I then noticed a truck containing dozens of sheep on the highway and found myself observing the cargo go by, then for a moment, I saw humans in their place, waiting calmly for something. 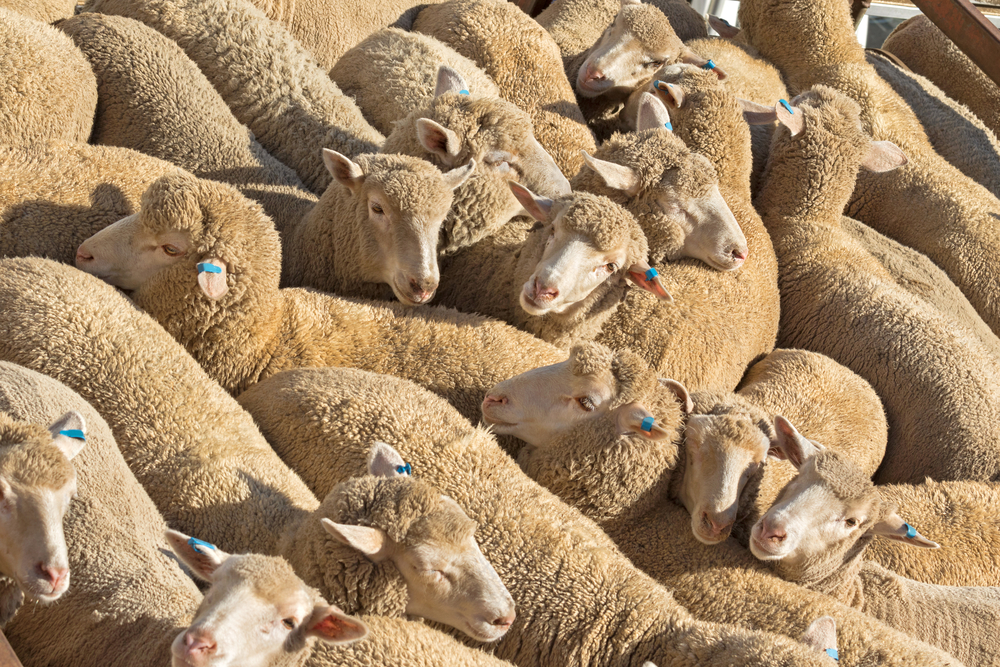 I knew the sheep were most likely heading towards a slaughterhouse but intuitively felt that it was their divine spark that personified as humans to me, in transit to their next journey.

My thoughts that followed were strange, I knew the sheep were heading to a horrible ending but rather than feeling sadness in this case I felt I was observing the cycle of life and death. That vision remains clear to me to this day.