The power of asking surprised me once in a conscious experience I had in the astral plane. Belsebuub has often mentioned in his work the importance of prayer and establishing a personal relationship with the divine.

In my experience, I was dreaming at first. I was in an environment that felt devoid of life. There were no colors except one type of gray.

The setting had a city-like feel, but I did not see anyone there. Although the environment was not dangerous or threatening, it felt uncomfortably empty and dead.

The uneasy feeling and unknown surroundings made me question where I was, which woke me up from the dream.

I felt a yearning to be in a natural setting with plants, wildlife and beauty. At that point I remembered my divine Mother.

In the past, she had helped me many times, so I called her to take me away from this place and show me what I need to learn most at the moment.

After asking, I moved my arms forward forming a shape of a bowl with my hands. Golden smaller items started to rain down, which all fell next to my hands or bounced off.

After it stopped, I looked at my hands. The only items that remained were three golden keys. I knew intuitively that these were related to the three core practices of enlightenment that Belsebuub writes about and that I should use them as best as I can. 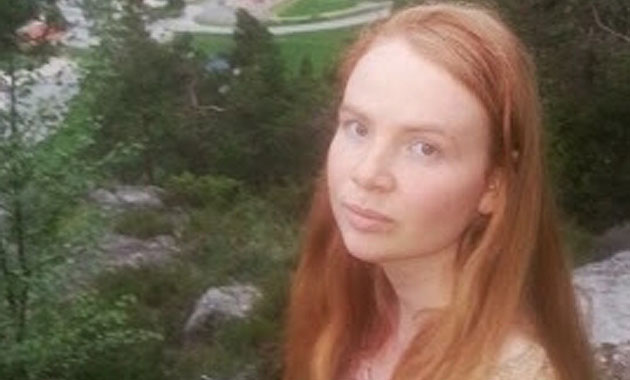 “The awakening journey of consciousness is essential for any in-depth experience of the mystical and esoteric.” 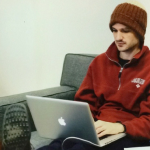 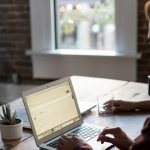 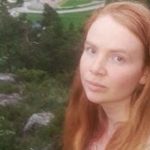 Read more about this series of sites here.
Posting....
error: