Some time ago I had an intuitive feeling about my job. It came at just the right time and helped me to avoid a difficult situation that was coming soon.

One early morning before sunrise my wife and I woke up to do a spiritual practice. We have noticed these early hours to be beneficial for that, so we wanted to use the opportunity.

While I was sitting and waiting for her to get ready, I tried to clear my thoughts and just stay in peace. Then, quite unexpectedly, I had a strong feeling related to my job. I had a feeling I needed to switch from an 8-hour working day to a 6-hour day, practically start working part time instead of full time. I wasn’t thinking about my job that morning, I wasn’t even worried about it in any way at that period. But the feeling was so clear and strong that I felt I couldn’t ignore it or have any uncertainty about it.

I knew this was not a practice in the company I was working at, and that generally, they didn’t encourage people to do it. I also thought I wouldn’t feel comfortable bringing it up as they were already flexible enough to allow me to work from home.

Acting upon the Intuitive Feeling

Later in the morning, as I was preparing to start work, I could still sense that feeling in my heart. I consulted my wife about it as I wanted to make sure it wouldn’t be an irresponsible decision to make in terms of our financial situation. After we agreed that it would be manageable, I brought it up at work.

I felt a bit anxious about it at first, but there was also a kind of joy in knowing that I’m acting on an intuitive feeling which I am sure of. I knew inside that it was for the better, even though I couldn’t reason it intellectually.

The response was positive and they said they would get back to me for confirmation. Weeks went by and I didn’t hear from them. I didn’t want to push them, but towards the end of the month, I sent them a message to check if it was still alright. It turned out they had just been very busy with other things but were able to arrange my papers and I would be able to start on 6 hours from the next month.

Just as I started my new working hours, our company unexpectedly hired a new manager for the department I worked in. He had a completely different approach to any other manager I had worked with before, and the atmosphere became very challenging. In a short amount of time, my team was required to take frequent night shifts, weekend shifts and other shifts at unusual hours. We were also given some extra responsibilities that increased our workload. It was not possible to negotiate these things at the beginning. Perhaps the manager wanted to try to establish some order that in their perspective was needed – thus, a lot of my colleagues were either dismissed or they left. 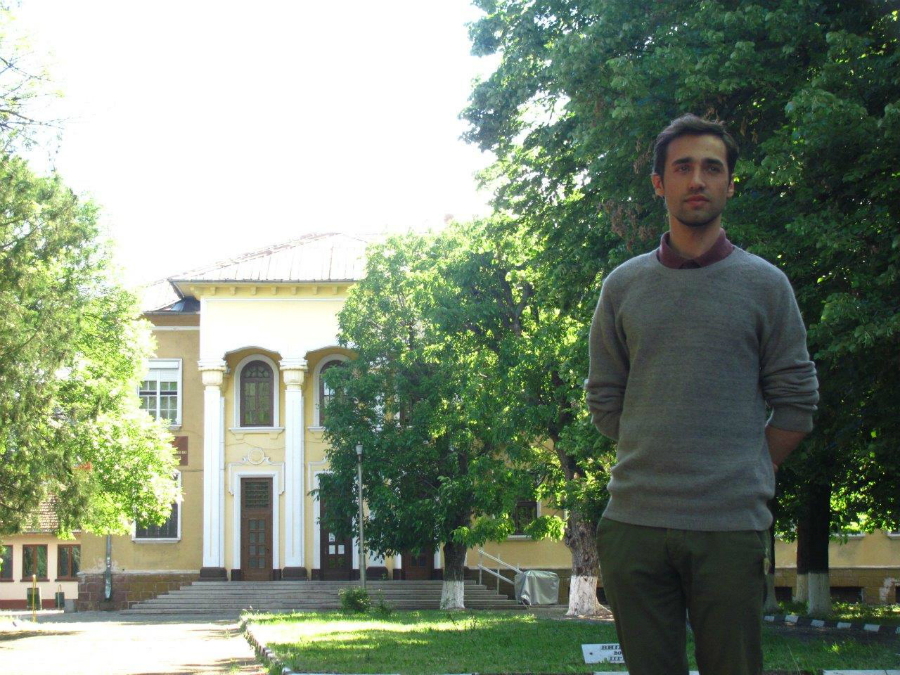 Once, the manager actually even expressed their discontent with my 6-hour shift – at which I silently thanked the divine and my colleagues who had arranged it, as now it was secured to me.

My reduced working hours and being at home made it much easier to continue at my job without the new circumstances affecting me too much.

I know this wouldn’t have happened if I hadn’t known about and practised self-discovery as described in Belsebuub’s work. At most I would probably have dismissed the intuitive feeling as irrational (if I had even been in the right inner state to receive that hunch in the first place).

Listening to My Intuition

Listening to My Intuition