Below you can find more information about us. We all collaborate to review contributions, prepare them for publication, and to keep the blog maintained and up to date.

We are volunteers who have learned about mystical experiences through Belsebuub’s work and have benefited from the experiences we’ve gained by practicing his methods. 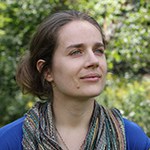 Ever since I was a young child I have been captivated by stars, extraterrestrials, the supernatural, the spiritual, and the unknown. I continue to explore and renew my approach to spirituality, delving deep into the mysteries of the self, freedom, happiness, and spiritual experience. Discovering Belsebuub’s work in 2002 led me toward a life-changing turning point where a practical, hands-on, and experiential spirituality began to unfold. 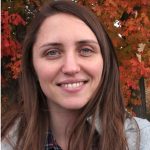 I have always had an interest in spirituality and a deep feeling that there is much more to life than what is commonly known. After becoming a mother to a little girl, I was even more inspired to understand how to live out a spiritual life. I came across Belsebuub’s work in 2006 and have used his techniques to have mystical and out-of-body experiences, explore self-knowledge and inner change, and understand my dreams. This has allowed me to explore and understand that hidden side of life I always knew was there. 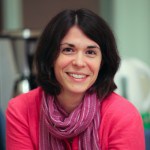 I grew up in a haunted house, within an atheist family environment surrounded by poltergeist activity. After overcoming end-of-stage cancer in my twenties, I set out to uncover life’s meaning and to comprehend the unexplained connections to the other side I had encountered in the past. I came across Belsebuub’s work ten years ago during my search and have been exploring his practical and experienced-based approach to spirituality ever since. 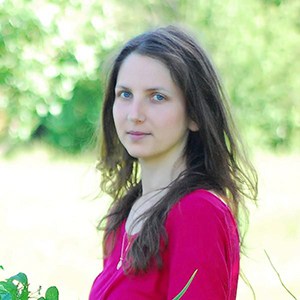 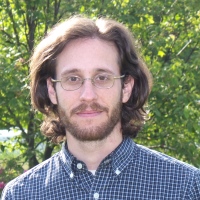 After a happy childhood and relatively typical upbringing in a big city in Canada, I nonetheless felt that something was missing—even though I could get pretty much whatever I wanted. I considered myself as an atheist, yet at the same time felt good about attending religious services now and again and appealed to “God” internally whenever I felt I really needed help with anything. As fate would have it, I was introduced to and really inspired by Belsebuub’s work in 2003 and have been dedicated to actively integrating spirituality with my daily life since. 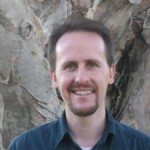 Since a young age I was always interested in my dreams, especially the occasional lucid dream, and I had some spontaneous out-of-body experiences as a teenager which lead me to discover more about astral travel and wider spiritual topics such as awareness and self-knowledge through courses written by Belsebuub, which I found in 2002. Since then I have enjoyed exploring spirituality in a practical way using the straightforward techniques I’ve learned from Belsebuub’s courses. 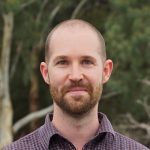 When I was a young I had a number of spontaneous lucid dreams where I would find myself flying through my family house while asleep. This and other life experiences led to a strong interest in astral projection and frequent visits to the paranormal section of my local library. I couldn’t get enough of learning about psychic and spiritual phenomena! In 2002 I came across Belsebuub’s work on astral projection and not long after had my first conscious out-of-body experience. I didn’t know it at the time, but finding Belsebuub’s work was the beginning of an amazing journey into the exploration of spirituality. I’m really glad to be an editor on this site and able to read all the experiences people have had with Belsebuub’s work.

Belsebuub is a British-born author who writes about out-of-body and other types of mystical experiences. He withdrew from public life in 2017. Read more here.

“Esoteric study goes beyond the information of the five senses, to see what no eye has seen and to hear what no ear has heard. It’s ancient and is as old as humanity.”

— Belsebuub, The Awakening of Perception

A Brief Encounter with a Negative Entity

Belsebuub is a British-born author who writes about out-of-body and other types of mystical experiences. He withdrew from public life in 2017. Read more here.